Alan Price of Doylestown passed away on January 23, 2019. He was 85 and the loving husband of the late Betty K. Price.

Born in Illinois, he was the son of the late Helen and David Price.

He graduated from Austin High School in Chicago’s Cicero neighborhood and was a standout baseball player attracting the attention of the Chicago White Sox.

He pursued a trade career as a machinist, making his early living as a tool and die maker. He was granted a 2-year deferment during the Korean War due to his value domestically as a skilled tradesman. Following his deferment, he reported to Fort Belvoir in Alexandria, VA, where he held various administrative positions, and would meet the woman who would become his wife of 50 years.

After military service, Al took advantage of the GI bill and graduated from the University of Wisconsin at Milwaukee with a B.S. in Business. He married Betty in 1961. Alan’s trade experience and college degree opened doors in industrial manufacturing. He spent his professional career with Filtertek, Inc., managing sales of high-tech filters to the automotive and medical industry. Al helped setup sales territories around the country moving the family as new opportunities arose and settled in Doylestown in 1981.

He will be remembered by many for his sense of humor and kind gentle manner. Doylestown residents may remember Al as a regular at one of the many local restaurants he frequented, including the Bread Crumb, Aunt Judy’s and Maryanne Pastry Shop.

After being widowed, he was blessed by the companionship and loving support of Phyllis Patterson and her family.

His funeral service will be at 11 a.m., Tuesday, January 29 at Reed and Steinbach Funeral Home, 2335 Lower State Road, Doylestown, where guests will be received from 10 a.m. until the time of the service. Interment will follow in Doylestown Cemetery.

In lieu of flowers and in expression of our gratitude to the Central Bucks Senior Center for providing so many wonderful, nutritious meals and a welcoming place for Al to dine and laugh with his peers, it is our hope that donations in his name will be made to: Central Bucks Senior Center, 700 N. Shady Retreat Road, Doylestown, PA 18901 to assist in their excellent work. 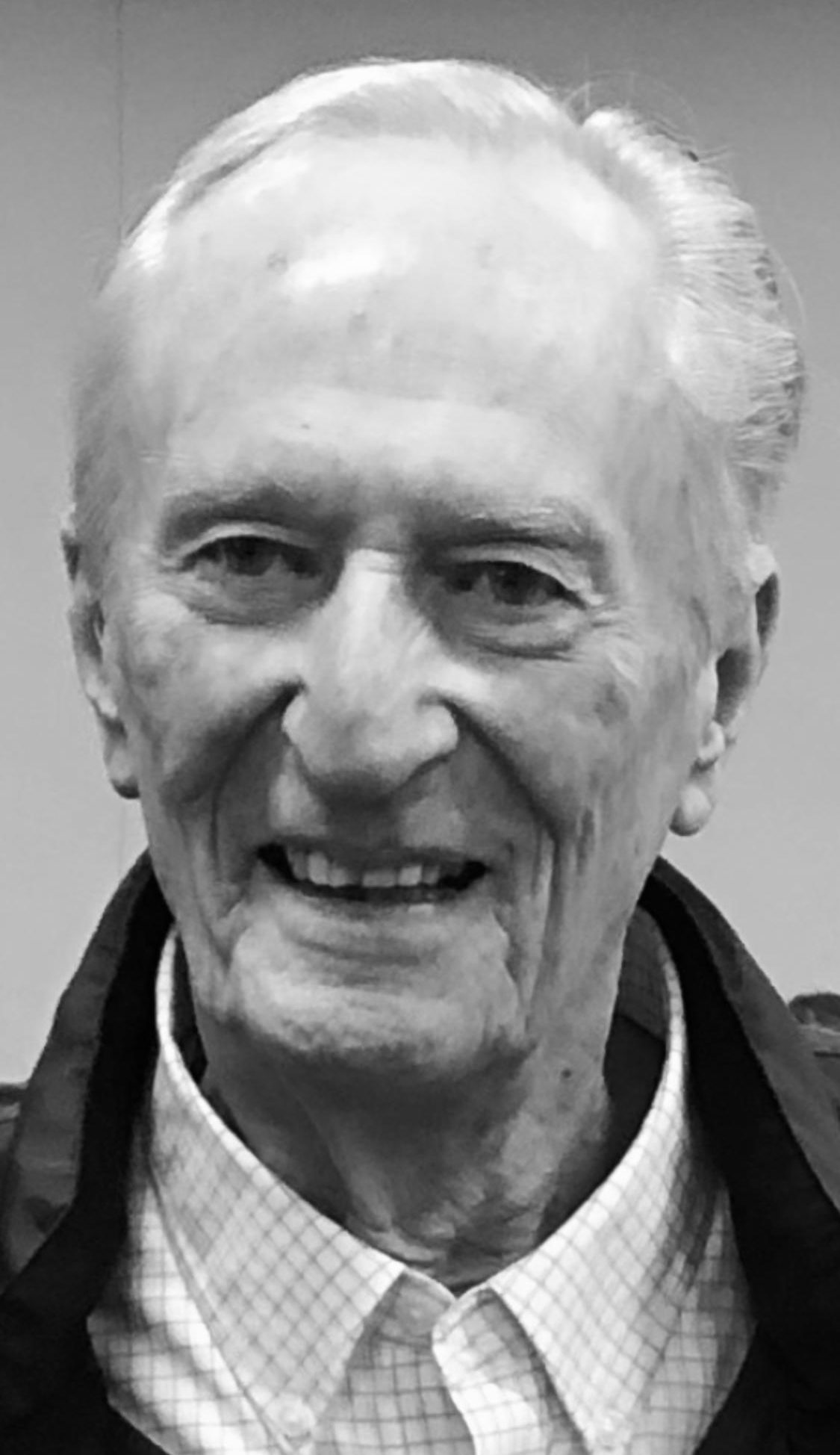