Alan P. Bartlett of Doylestown passed away on October 2, 2021. He was 78 years old and the husband of Linda L Bartlett.

Born in Kingston, Pennsylvania he was the son of the late Kenneth E. and Anna Mae Pollard Bartlett.

Alan served in the United States Navy as an electrical engineer officer on the USS Saratoga air craft carrier. He was an alum of Penn State University, and went on to work for Westinghouse Electric Corporation, as a field engineer. He continued his career at Bell Telephone in Philadelphia and eventually put nearly 30 years of service in at AT&T Corporation as an executive manager in risk analysis, where he retired from.

He was a member of the local Moose and Veterans of Foreign Wars. Strong supporter of the Republican party, NRA and the local SPCA. His hobbies and interests were in world history,woodworking, trucks, antique cars and guns which he used recreationaly for target shooting at shooting ranges.

In addition to his wife, Linda L Bartlett, he is survived by his daughter, Elizabeth Anne Bartlett Gatter and his grandchildren, Hailey Elizabeth Gatter and Adam David Gatter, of Doylestown.

The family will greet relatives and friends from 12 to 1 p.m., Thursday October 7, 2021 at Reed and Steinbach Funeral Home, 2335 Lower State Road, Doylestown. All are invited to his graveside service at 1:15 p.m., in Doylestown Cemetery, 215 East Court Street, Doylestown. 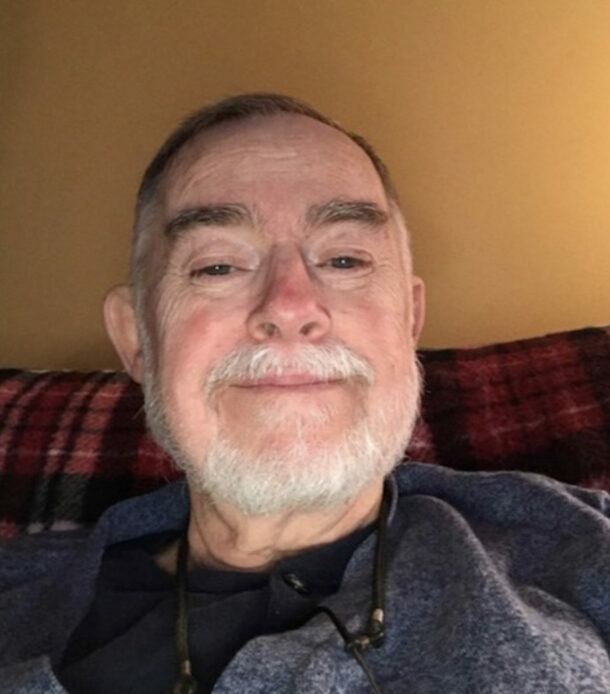