A. Thomas Holcombe passed away surrounded by his family at his home on September 23, 2017, after a valiant battle against cancer. He was 60 years young.

Tom will be deeply missed by his loving wife, Mary E. Holcombe, his daughter, Michaela, son, Callan, daughter, Molly and stepdaughter, Tina York. Also missing him are his parents, Albert B. and Marian S. Holcombe, his sister Carol Feather (Al) and brother John Holcombe (Lynette). Tom was uncle to Scott and Kevin Feather, Jared and Jakob Holcombe and great-uncle to five great nieces and nephews. His nephew Kaleb Holcombe predeceased his uncle in 2013.

Living in New Jersey and Pennsylvania, Tom always gravitated to his love of the outdoors. As a teenager, he achieved the rank of Eagle Scout. Although he graduated from Elizabethtown College, he spent his first 3 years matriculating at Penn State University, kindling his passion for all Penn State sports, complementing his equal fervor for Philadelphia sports teams. However, Tom was not just a spectator of sports and life.

When he wasn’t making improvements to his home, he voluntarily coached and encouraged his children in their academic and athletic pursuits. He was always the first parent at his children’s swim meets and the last to leave. He also enjoyed rock climbing, camping and gardening. Occasionally, he could even squeeze in a rare game of golf. Although proficient at the sport, he never had the time to quite make the PGA cut. Of course, an occasional glass of Jameson helped ease the disappointment.

Perhaps Tom’s greatest attribute was his genuine affability. He had an uncanny way of conversing with anyone he met. He not only possessed a great smile and sense of humor, but more importantly, he could laugh at himself with equal cheer.

Tom’s courage, work ethic, and devotion to family will serve as an inspiration to all who knew him. We love you Tom; you will be greatly missed.

His Mass of Christian Burial will be celebrated at 11 a.m., Thursday, September 28, 2017 at Our Lady of Mt. Carmel Catholic Church, 235 E. State Street, Doylestown. Friends are welcome to call from 10 a.m. until the time of Mass. Interment will follow Mass in Doylestown Cemetery.

In lieu of flowers, Tom’s family respectfully requests that donations in his memory be made to coloncancercoalition.org.

“And may you have eternal rest and may perpetual light shine on you…. forever.” 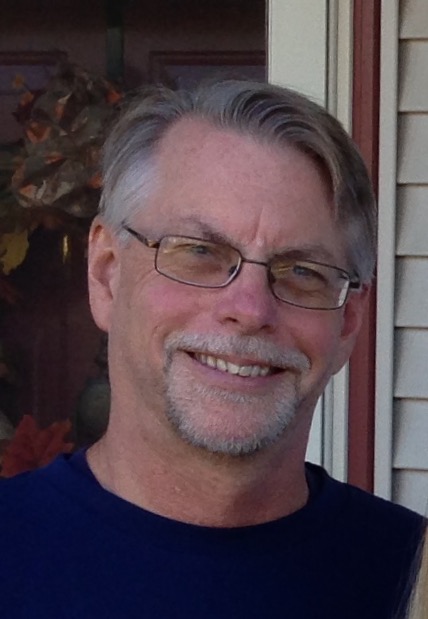