Alma “Doris” Schloo of Doylestown passed into glory on April 2, 2022 at Hidden Meadows on the Ridge in Sellersville at 95 years of life. Doris embodied the Bible verse “be joyful always, pray at all times, be thankful in all circumstances”, her smile and eyes radiating that joy for her life and God from her earliest childhood pictures up until the end of her days.

Born and raised in the Fox Chase section of Philadelphia, she was the daughter of the late Wilfred H. and Edna Mae Bergemann Vogel.

Doris graduated from Olney High School, and worked as a medical secretary at Jeannes Hospital. At age 21, she married the late William Schloo, after which they moved to Churchville for 14 years and then to New Britain for 51 years -overlooking Peace Valley Park.

Doris raised her four children and took an active interest in each of their lives, hosting a menagerie of pets throughout the years. She was an active member of Davisville Baptist Church, Hilltown Baptist Church and New Britain Baptist Church, having served first as an organist, then as a pianist for more than 50 years.

Doris enjoyed being active, especially swimming, traveling in the U.S. and abroad, sewing and designing clothing, collecting plants, bird watching, taking airplane rides whenever given the chance, remaining active in local community events and enjoying the small joys of life with her husband, family and friends. Her love was playing her piano – which continued into her later years where she often played for the Hidden Meadows residents.

Relatives and friends are invited to her funeral service at 2 p.m., Friday, April 8 at Reed and Steinbach Funeral Home, 2335 Lower State Road, Doylestown, where the family will receive guests from 1p.m. until the time of the service. Interment will follow in Beulah Cemetery, New Britain. 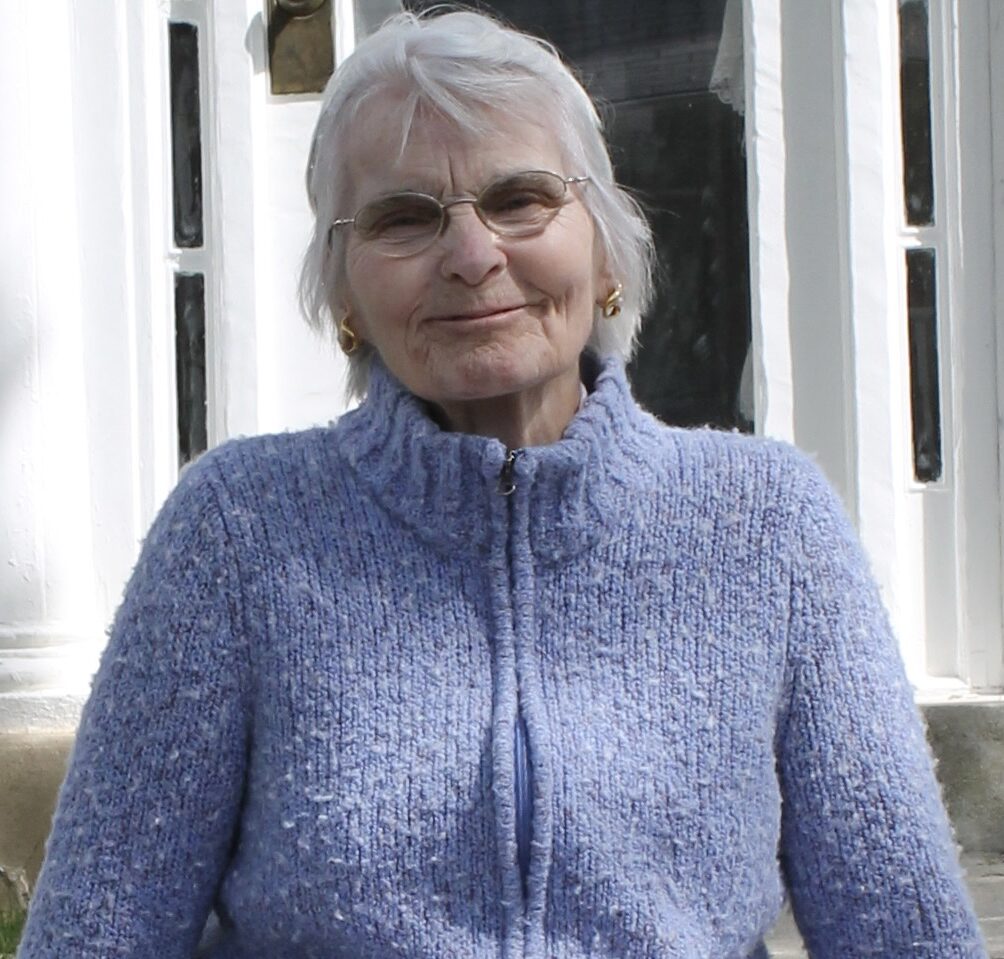