Daniel “Dan” Joseph MacNeil, Sr. of Doylestown, passed peacefully on January 3, 2021 at his home in Pine Run Community. He was 77 years old and the husband of Constance “Connie” MacNeil.

Born in Boston, Massachusetts, Daniel was the middle child and only son of the late Harold Francis and Dorothy Savage MacNeil, who lived in Watertown, Massachusetts where Dan spent his early years.

Dr. MacNeil majored in Biology and graduated cum laude from Boston College, earning a Bachelor of Science degree prior to pursing his medical degree at Tufts University. Upon graduation, he went on to his residency in Hartford, Connecticut and eventually to San Diego, California, where he practiced Cardiology and Internal Medicine for four years at the Naval Hospital. Dan served as a Lt. Commander in the United States Navy from 1968 to 1977. He was awarded the National Defense Medal. Subsequently he took a position with Oral Roberts University in Tulsa, Oklahoma, where he taught at the medical school while simultaneously practicing at the newly opened City of Faith Hospital. After many years of practicing medicine, Dan transitioned to cardiovascular research and ultimately retired from Bristol-Myers Squibb in 2010.

He loved the outdoors, sports, musicals and most of all, his family. He was a wonderful, loving husband and father, one of the most caring people you could ever hope to meet and will be greatly missed by all.

A memorial service will be held at a later date. 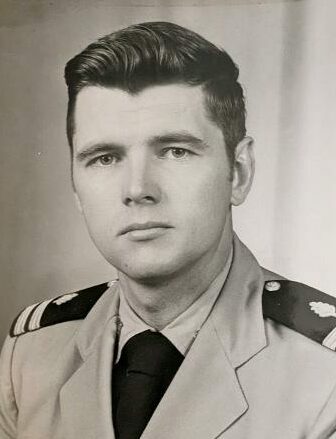