Dolores E. Yerkes of Hatboro passed away on July 5 at her daughter’s home in Jamison. She was 86 and the wife of Joseph H. Yerkes, Jr.

Born in Doylestown, she was the daughter of the late Raymond and Madeline Wermuth Mathews.

Dolores grew up in Doylestown, meeting her future husband, Joseph, while working at Fischer & Porter Co. They married in 1954 and would have celebrated their 66th wedding anniversary in October of this year.

She worked as an administrator and bookkeeper at Hatboro Cemetery for 26 years, also working outside to help maintain the cemetery grounds, and at Delmar Enterprises in Warminster for 23 years.

Dolores loved playing games with the family, especially pinochle and the marble game. She enjoyed all arts and crafts, including making and painting her own ceramic pieces, knitting, making Christmas ornaments with her husband and drawing.

She especially loved the beach and for 25 years she took annual vacations to Sanibel lsland, Florida, with her husband and daughter.

In addition to her husband, she is survived by her children: Linda Faust, Sandy Yerkes, Steven Yerkes and Jeff Yerkes, as well as six grandchildren and seven great-grandchildren. Also surviving is her sister, Madeline Matthias. She was preceded in death by her son, Joseph Yerkes, her brother, Raymond Mathews and her sister, Janet Hamilton.

In lieu of flowers, memorial contributions in Dolores’s name may be made to: St. Jude’s Children’s Research Hospital, 501 St. Jude Place, Memphis, TN 38105-1905. 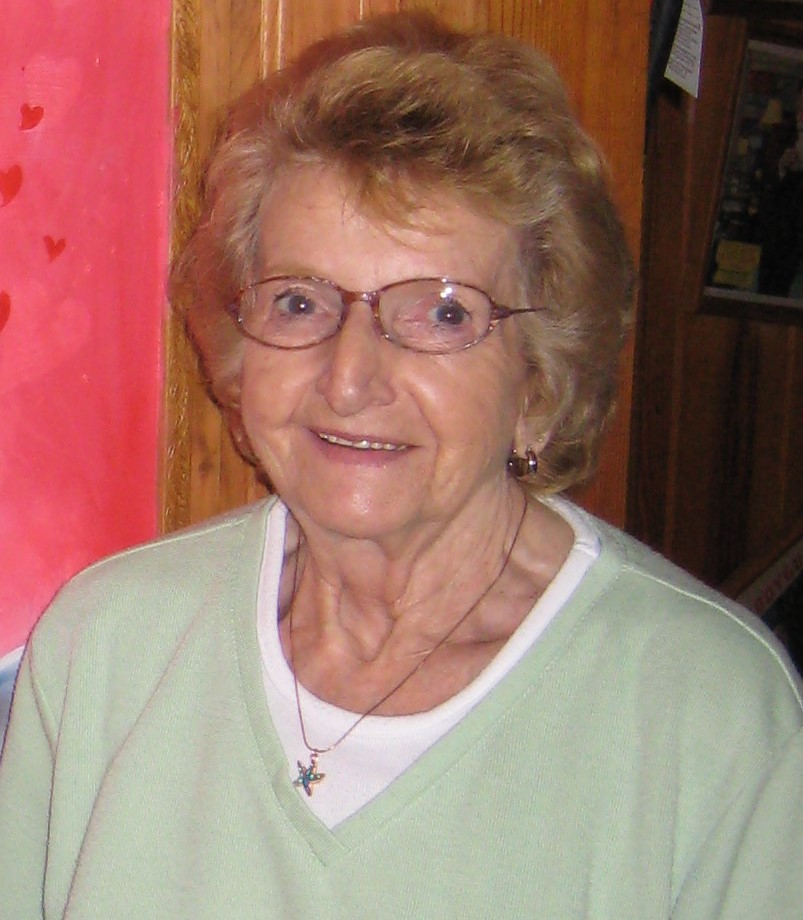