Andrew A. Hartnagle of Doylestown passed away on May 1, 2019 at his residence. He was 62 and the spouse of Wayne A. Stork.

Born in San Diego, CA., he was the son of Eugene and Paula Marotta Hartnagle.

Following graduation from Philadelphia Art Institute, Andrew gravitated toward interior design, his first job was as an assistant to Carl Steele. His ascent as a full-fledged designer was rapid. Over the next ten years he designed more than thirty houses and apartments including his own iconic house at 1910 Rittenhouse Square. When his partner retired they moved to Bucks County. Andrew started a second career – as a designer of gardens. His gardens, both grand or simple, garnered great attention, including a visit by several of the staff of Longwood Gardens. At one point, Andrew had more than twelve gardens, all different, scattered over the 100 acre property. At the center was a magnificent fountain. Both black and white swans lived there. Each year there is a well-respected contest to single out the best of the best. Andrew’s gardens were voted the best in Bucks County for four consecutive seasons.

Andrew was a free spirit, a creative guy who looked at life as a grand adventure. His imagination gave birth to the extensive gardens of Twin Silo Farm. This unique property was designed to inspire an atmosphere of tranquility, allowing one to imagine being transported to other countries.

His passing leaves a void few can fill.

In addition to his husband, Wayne, he is survived by his sisters: Michelle Schoonover (her husband, Michael) and Susie (Karla) Nurmela (her husband, Dana) and his brother: Chris Hartnagle, as well as his nephew: Chris Schoonover (Alli), his niece, Jenny Early (Chase) and his great-nephews: Law, Coleson, William and Andrew and great-niece, Liberty. 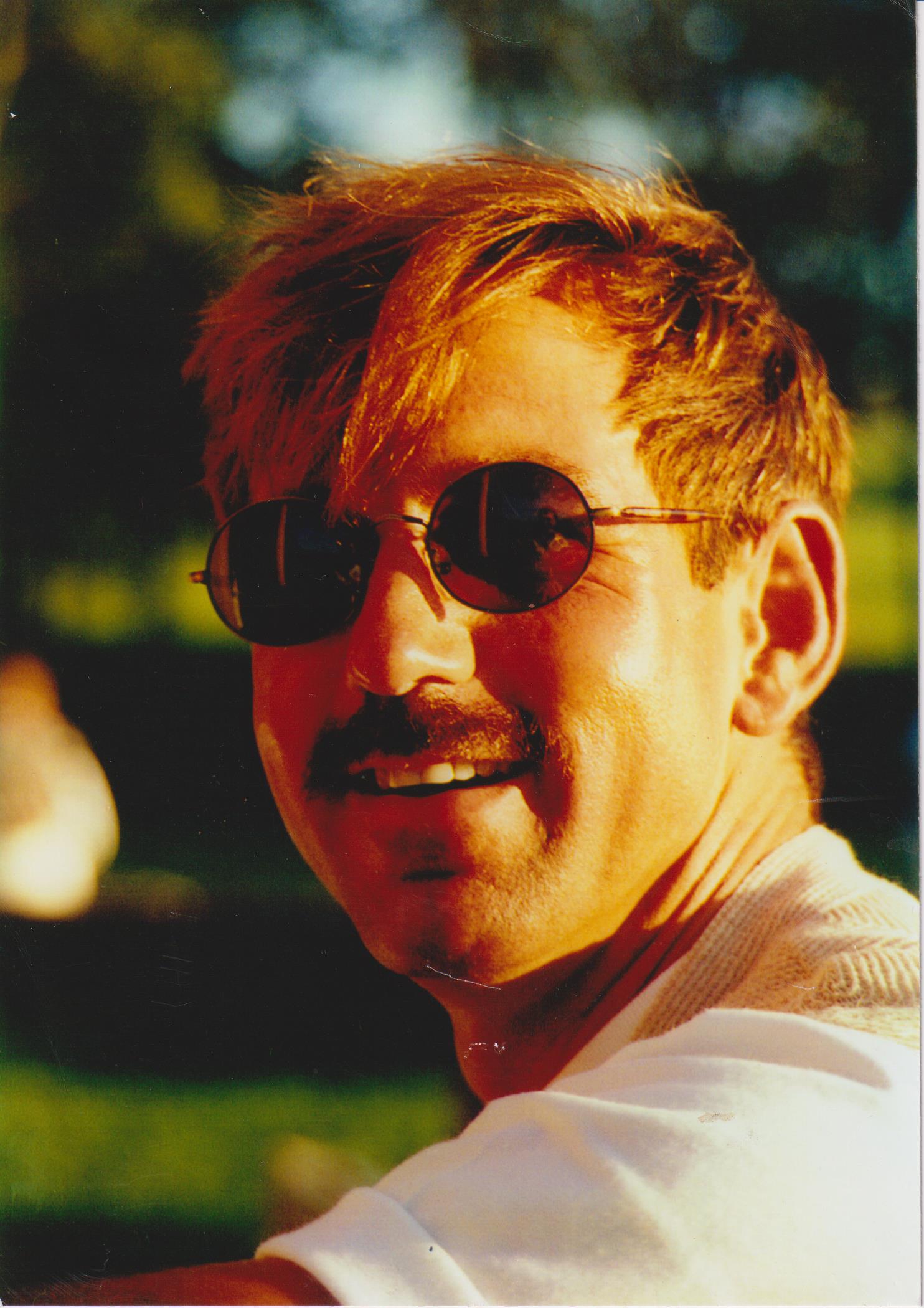